Thurleigh was built for RAF Bomber Command in 1941 by W & C French Ltd in 1941. On 7th September 1942 the 306th Group started to arrive; with some of their B17s flying in the following week. From October 1942, the 306th Group mounted a long and arduous offensive suffering many losses. The Group finally completed their long war on 19th April 1945 which was their 342nd mission; the second highest for any B17 Group. During its time at Thurleigh over 9,600 sorties had been flown with the loss of 171 aircraft in action and over 22,500 tons of bombs were dropped. In 1946 construction work began on the airfield to turn the site into what became know as the Royal Aeronautical Establishment, Bedford. The airfield was finally closed in 1997. This is the control tower 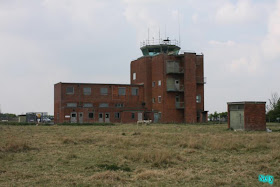 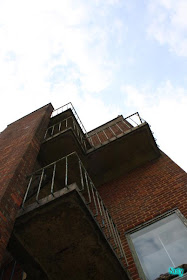 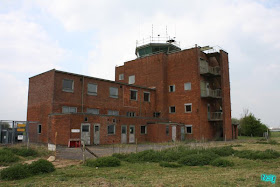 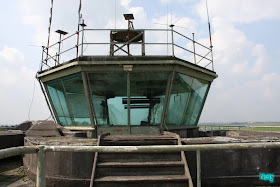 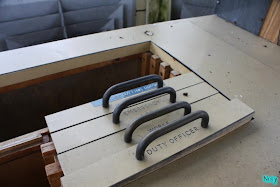 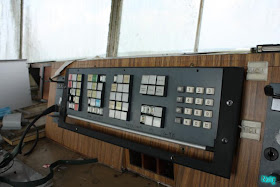 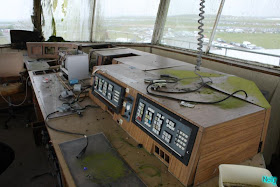 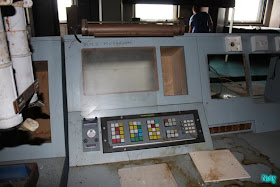 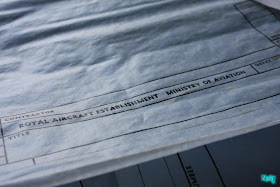 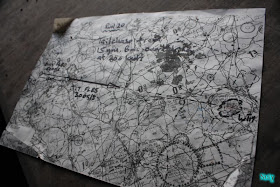 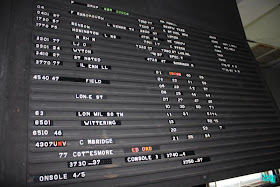 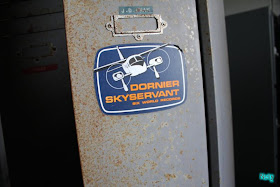 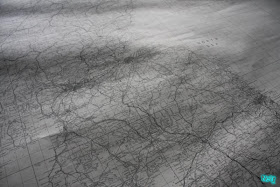 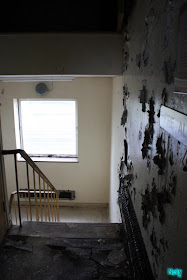 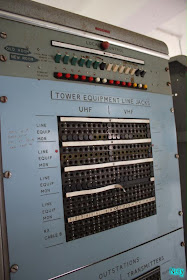 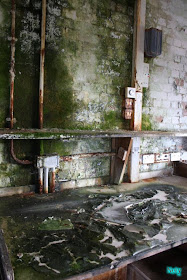 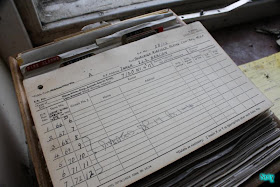 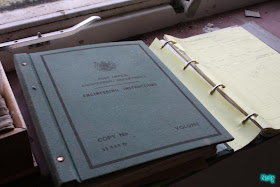 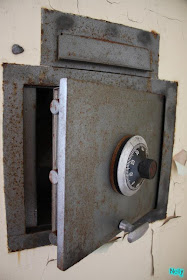 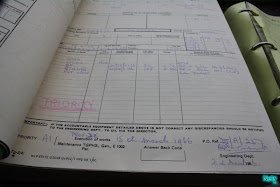 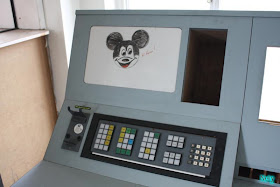 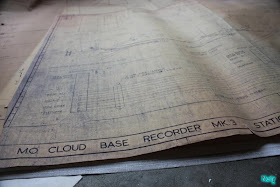 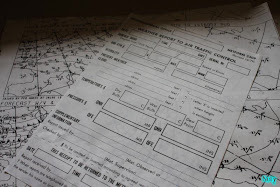 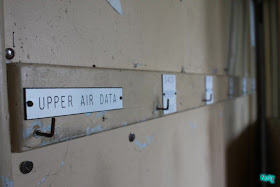 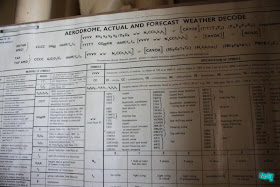 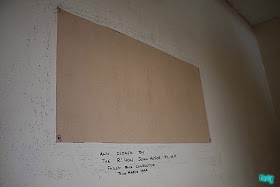 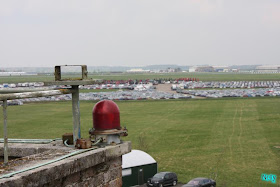